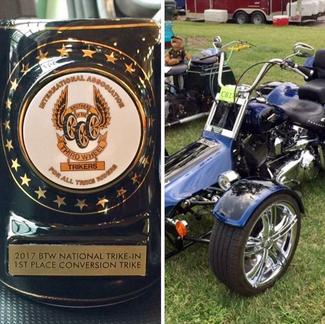 Then we were awarded 1st Place for “Best Conversion” at the “Brothers of the Third Wheels” National Trike In.

​Since the debut of the Qtec-Engineering conversions here in America, they’ve been winning lots of awards 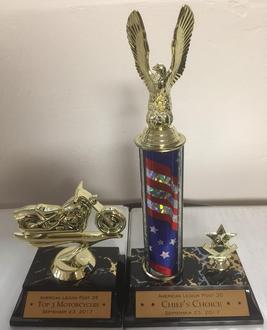 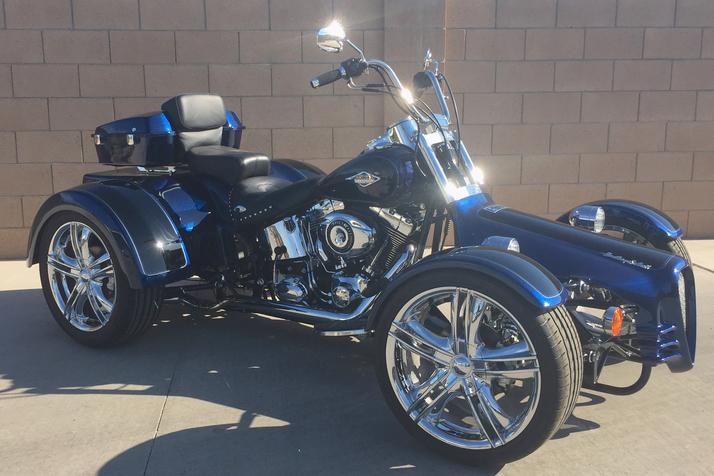 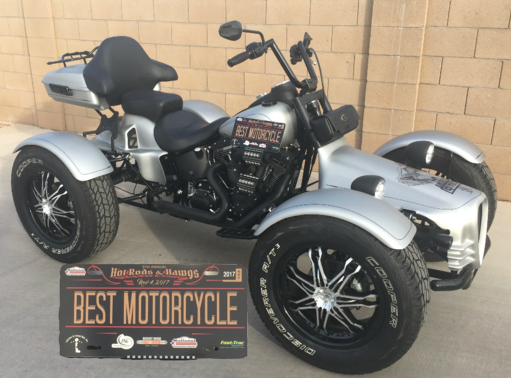 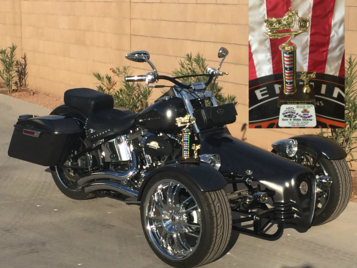 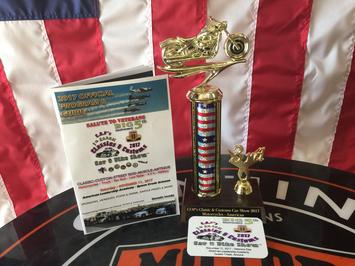 Then at the 5th annual C.O.P.’s Classics and Customs Car and Bike Show we won 3rd place with a Q3F on a Fatboy!

American Motorcycle Dealers Magazine wrote a nice article about us.

​The Hog Life Magazine - a community on Face Book with over 350,000 members posted a video of the owner taking off on a Q4 and it has over 7.1 million views so far.

Link Above is The Video "The Hog Life Magazine" posted. 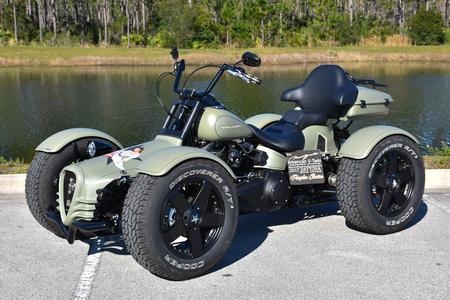